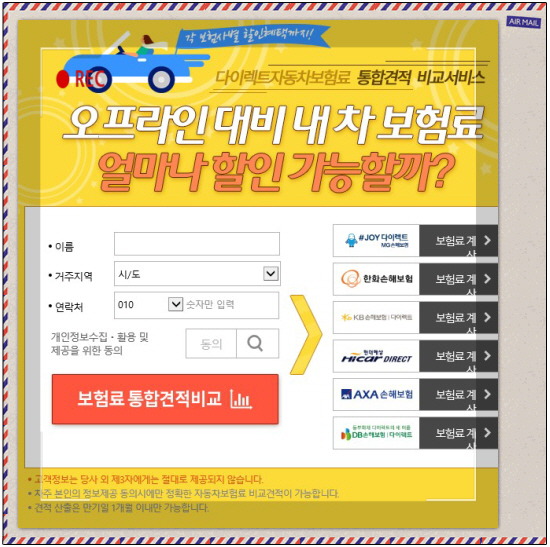 participated in my wedding with in-laws. I was annoyed with the officiant's wedding, so I took it out. I'm really asking you, but you're still going to be tough with the two of you.Don't let the youngest suffer. Don't let the bridegroom do the housework. Don't be pushed back. People who make you look up to you in a few days, even if you don't like it or give you side dishes. Other people who make you respect them as adults. But really, even though these people don't like religious issues, they can't talk about it anymore." He concluded that he wants to get married for a long time. Really. I personally think that politics and religion can never be changed. I heard from my second brother that he started officiating and couldn't control his expression. He couldn't be angry and thought he was going crazy. He said he was so sorry to the guests behind him that he wanted to run away. Congratulations on your marriage!